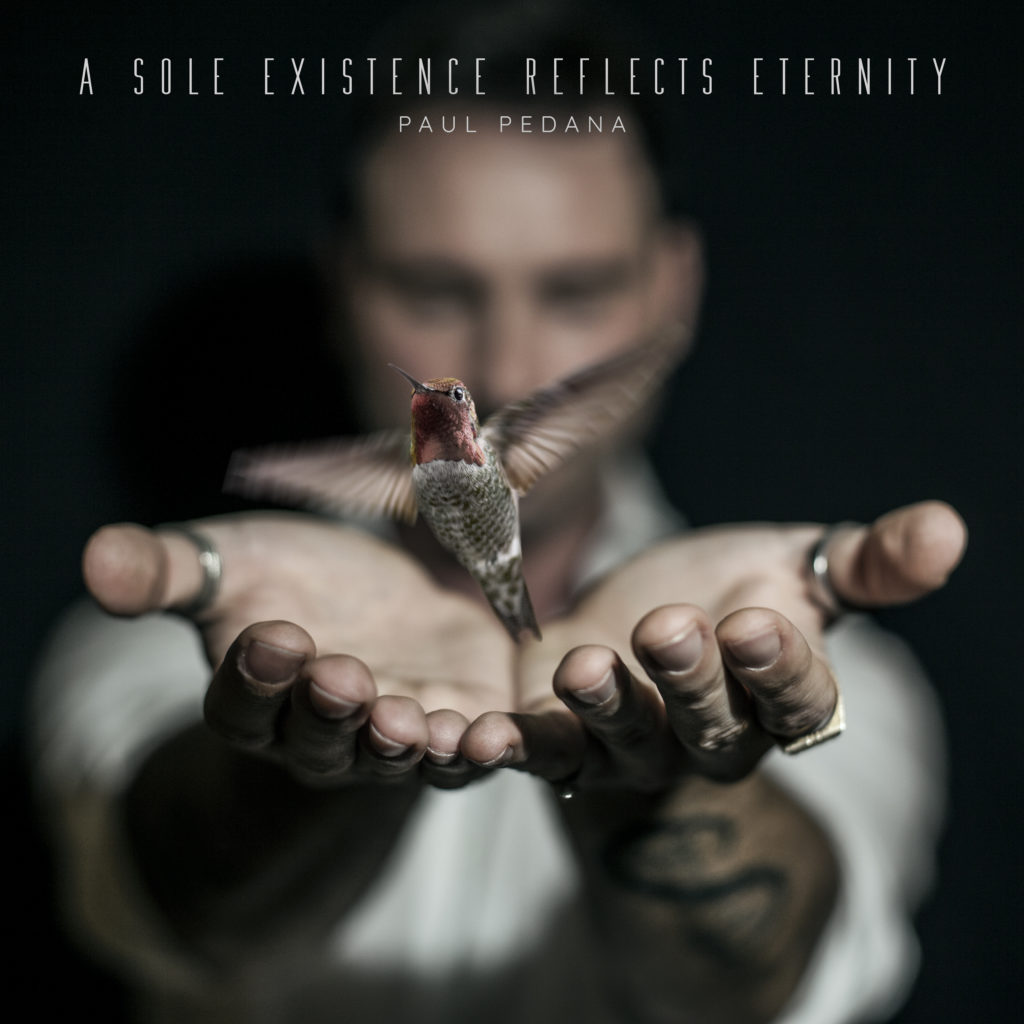 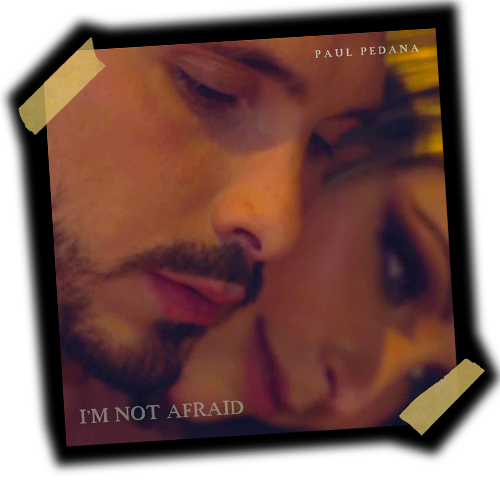 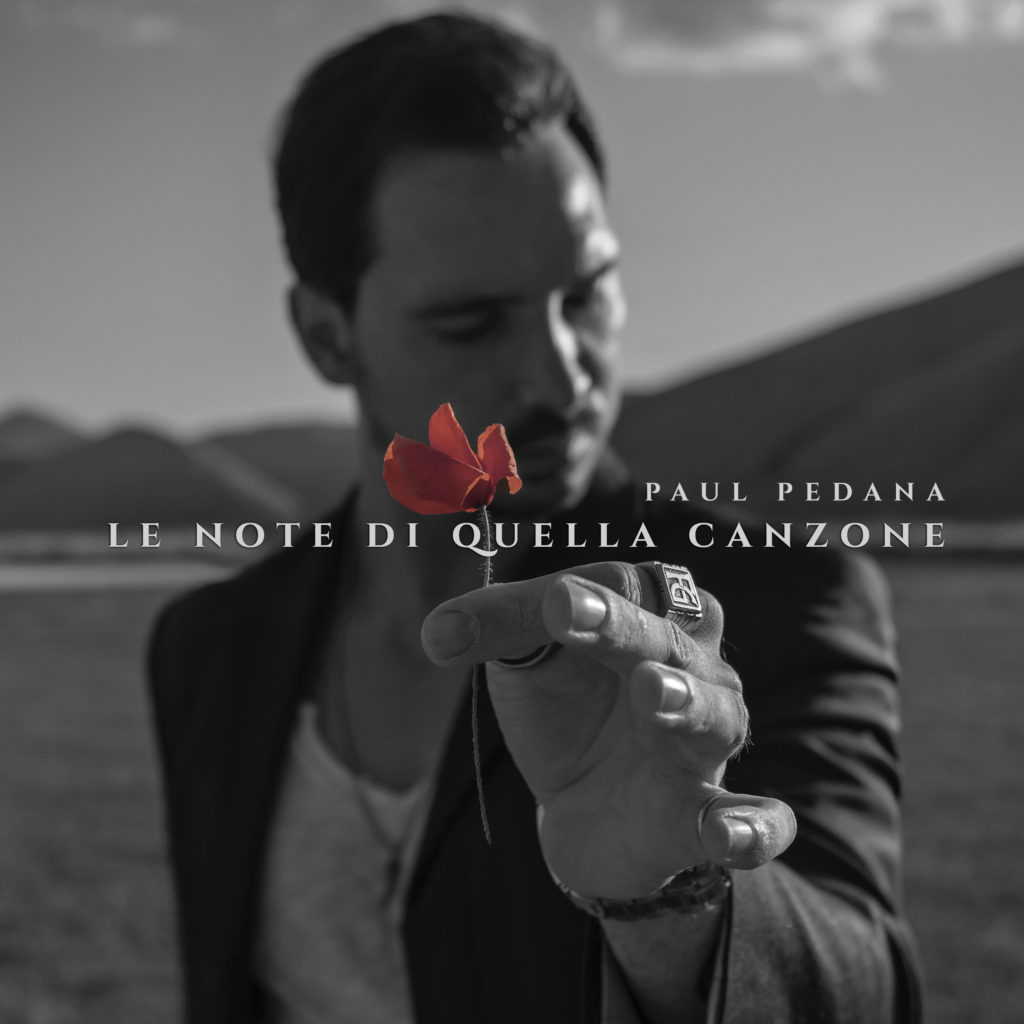 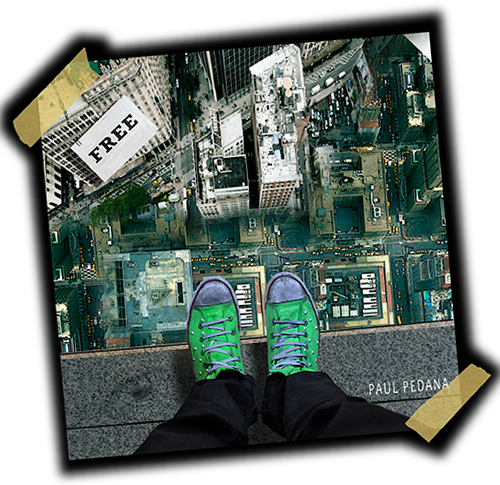 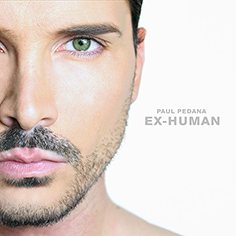 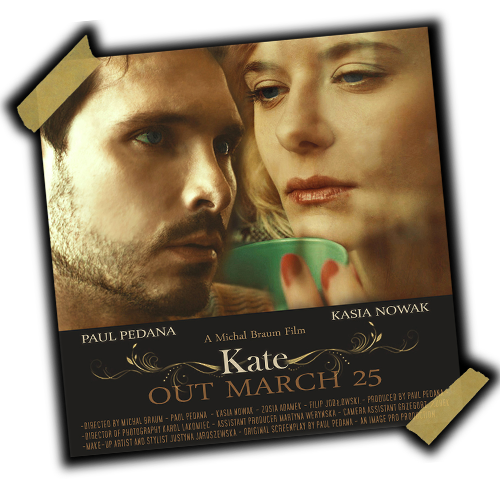 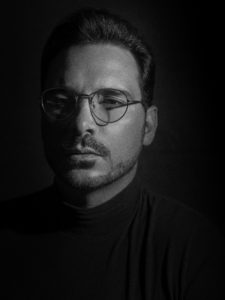 Paul Pedana was born on March 25, 1987 in a small town called Umbertide, in the vicinity of Perugia, Italy. Paul began to play the piano at the age of six-years old. By the time he was 12, he had started playing the drums and guitar while forming his first band. At the age of 14, Pedana composed an 11-track symphonic music album, created on various synthesizers and other virtual instruments. He presented the album to the great composer, Giampiero Reverberi after a live performance.

Paul’s momentum was abruptly cut short by a tragic accident at the age of 16. On the 4th of June 2003, Paul was run-over by a bus in front of his high-school.The vehicle threw him forward for approximately ten meters, passing over his body with both front and rear wheels. Following this impact, Paul’s liver and pancreas were broken; his spleen exploded and his lungs pierced, resulting in significant internal bleeding and pleural traumas. There seemed to be no hope for the young musician who was considered by most medics to be medically beyond-return. Despite the odds, Paul made a painful and miraculous recovery, undergoing multiple surgeries and medical treatments for years to come. Still, Paul’s life had changed radically.Paul describes this tragic event as: “the most nightmarish and harrowing experiences of my life to date” admitting that the whole ordeal left more than just physical scars, it had a strong impact on his life for years to come. It did not, however, break his spirit and passion for music.

As Paul lay in hospital, he ordered his first electronic drum set and began to practice obsessively with his headphones on from in his hospital bed until being eventually released. His near Death Experience brought with it a strong sense of awakening and lust for life which later lead Paul to journey to the USA to live with the Native american tribe of the “Lakota”. This insight into tribal culture profoundly touched Paul and gave him a previously unexplored look into the depths of his spirituality. A voyage which stayed with him and echoes through his music.

Back in High School, Pedana teamed up with three friends and created a band, “Anthropos”. Pedana was the Drummer and the main songwriter for the band. Following High School, the group recorded their first album “Live In Ossuary” followed by the single “Strangers of The Nowhere”. The single derived its name from a chance encounter Paul had with director Terry Gilliam. Some months later, Paul and Terry met again at the Umbria Film Festival where they have been often seen together.“Out of Time” became Anthropos’s first hit single. In 2013 Anthropos’s EP, “I’m Gonna Smash You Down”, was released to critical acclaim and commercial success especially in the Eastern Europe countries where they were immediately offered a place at Most festival alongside bands such as Kasabian, Skillet and Guano Apes.

In January 2015, Paul Pedana decided to pursue a solo project in an attempt to express a different musical affinity to his previous work with the band. The project quickly grew into a passion of Pedana’s and he immediately released two singles showcasing his new sound which drastically departed from his previous musical genre. He topped the ReverbNation UK hit-list with a debut at the O2 Academy and his three hit music videos “Free”, “I’m not afraid” and “Kate”. Pedana did his first round the world tour in 2016 collecting great success from the U.S. to the Eastern Europe.

In November 27th 2017, Paul released the album “Ex-Human”, which comprised twelve tracks at full length. Subsequently this album has been considered by numerous music magazines from all over the world as the best alternative rock album of the last decade made by an independent artist. In July 2018 the short film “Come In ”, directed by Pedana and starring the Scottish actor and long-time friend Ken Stott, has been presented at the Transatlantyk Festival in Lodz and received an excellent recognition from the festival jury. Both Stott and Pedana attended the festival. A few days later “Come In” wins the gold award at the California Film Awards 2018.

Pedana is considered to be an activist on behalf of human rights, environmentalist, fair trade, Feminist and anti-war causes. In 2015, he donated $1000 for the Cancer Research to the association Sound Affects.

In 2016 after the earthquake had struck the center of Italy, he joined for two months as a volunteer to help the people of the destroyed area, donating two acoustic guitars to two reception fields during the emergency. A few months later Paul organized a charity event where he played an acoustic show in Umbria for the earthquake emergency and it reached €2000. In February 2017 in London, Paul Pedana joined in first row the protest against Trump’s election.